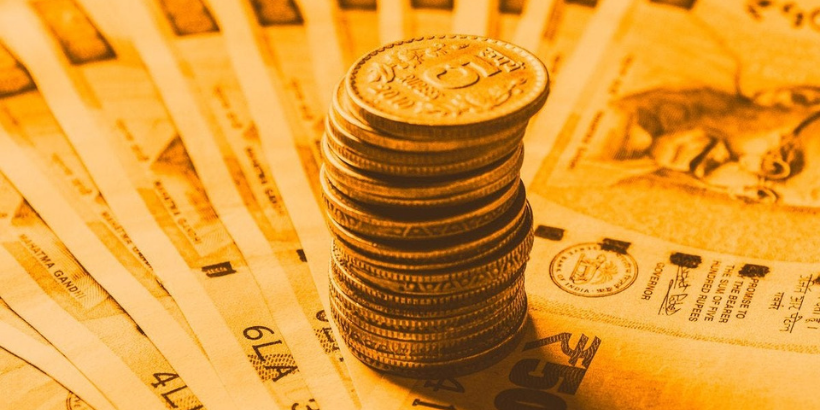 I have listed my favorite 100 money quotes of all time. Hope you get inspiration and motivation to handle your money in a better way.

Money is Not Everything Quotes

#2. When you live attached to money, pride, or power, it is impossible to be truly happy.

#3. Every time you borrow money, you rob your future self.

#4. The key to life is to be happy with or without money. Money only magnifies who you really are.

#5. It does not matter how long you are spending on the earth, how much money you have collected or how much attention you have received. It is the amount of positive vibration you have radiated in life that matters.

#6. Earning a lot of money is not the key to prosperity. How you handle it is.

#7. If money is your hope for independence you will never have it. The only real security that a man will have in this world is a reserve of knowledge, experience, and ability.

#8. Some people are so poor, all they have is their money.

#10. When the last tree is cut, the last fish is caught, and the last river is polluted; when to breathe, the air is sickening, you will realize, too late, that wealth is not in bank accounts and that you can’t eat money.

#13. The real measure of your wealth is how much you’d be worth if you lost all your money.

#14. An investment in knowledge pays the best interest.

#15. How many millionaires do you know who have become wealthy by investing in savings accounts? I rest my case.

#16. The individual investor should act consistently as an investor and not as a speculator.

#17. Investing should be more like watching paint dry or watching grass grow. If you want excitement, take $800 and go to Las Vegas.

#18. Always remember, money isn’t everything, but also remember to make a lot of it before talking such fool nonsense.

#19. The stock market is filled with individuals who know the price of everything, but the value of nothing.

#20. They say money doesn’t buy happiness. Well, neither does poverty.

#22. Money is not the most important thing in the world. Love is. Fortunately, I love money.

Money is Everything Quotes

#24. In modern city life, if you don’t have money, you simply don’t have life.

#25. In today’s world, money is like oxygen – lack of oxygen can kill you, so can too much of it.

#26. They say money can’t buy happiness. But it can solve a lot of problems.

Quotes on Money and Relationship

#28. Let us not be satisfied with just giving money. Money is not enough, money can be got, but they need your hearts to love them. So, spread your love everywhere you go.

#29. Every girl would like to marry a rich husband. I did it twice. But what divides girls into two groups is this question – do you first think of money and then love or vice versa?

#30. Money is not the most important thing in the world. Love is. Fortunately, I love money.

#31. Love is worth so much more than money. There are so many people who are filthy rich but have nobody to genuinely love them. Unconditional love is priceless.

Quotes About Money and Life

#32. Wealth is the ability to fully experience life.

#33. Money is only a tool. It will take you wherever you wish, but it will not replace you as the driver.

#34. Money is multiplied in practical value depending on the number of W’s you control in your life: what you do, when you do it, where you do it, and with whom you do it.

#35. It does not matter how long you are spending on the earth, how much money you have gathered, or how much attention you have received. It is the amount of positive vibration you have radiated in life that matters.

#36. Making money isn’t hard in itself… What’s hard is to earn it by doing something worth devoting one’s life too.

Quotes on Money and Family

#37. No amount of money or success can take the place of time spent with your family.

#38. I believe I can make all the money I’ve missed. But I can’t regain the time with … family.

#39. As long as you understand that you find happiness through family, friends, and love, then the money is just a nice bonus.

#41. You don’t need money to lead a rich life. Good friends and a loving family are worth their weight in gold.

#42. You don’t have to see the whole staircase, just take the first step.

#43. Never spend your money before you have it.

#44. He who buys what he does not need steals from himself.

#45. Try to save something while your salary is small; it’s impossible to save after you begin to earn more.

#47. There is a gigantic difference between earning a great deal of money and being rich.

#48. Money is usually attracted, not pursued.

#49. If we command our wealth, we shall be rich and free. If our wealth commands us, we are indeed poor.

#50. You must gain control over your money or the lack of it will forever control you.

#51. Don’t tell me where your priorities are. Show me where you spend your money and I’ll tell you what they are.

#52. If you would be wealthy, think of saving as well as getting.

#53. Many folks think they aren’t good at earning money when what they don’t know is how to use it.

#54. Many people take no care of their money till they come nearly to the end of it, and others do just the same with their time.

#55. Money is only a tool. It will take you wherever you wish, but it will not replace you as the driver.

#56. Money is a terrible master but an excellent servant.

#57. A simple fact that is hard to learn is that the time to save money is when you have some.

#59. The habit of saving is itself an education; it fosters every virtue, teaches self-denial, cultivates the sense of order, trains forethought, and so broadens the mind.

#61. Money is multiplied in practical value depending on the number of W’s you control in your life: what you do, when you do it, where you do it, and with whom you do it.

#62. The quickest way to double your money is to fold it in half and put it in your back pocket.

#63. Money is a guarantee that we may have what we want in the future. Though we need nothing at the moment it ensures the possibility of satisfying a new desire when it arises.

#64. The art is not in making money but keeping it.

#66. The price of anything is the amount of life you exchange for it.

Read – Guide to Invest in Bitcoin in India

Quotes on Money and Friendship

#67. It is better in times of need to have a friend rather than money.

#68. The richest man in the world is not the one who still has the first dollar he ever earned. It’s the man who still has his best friend.

#69. Before borrowing money from a friend, decide which you need most.

#70. I would prefer to have no money but to have a nice family and good friends around

#71. The proper way to create friends is to have a warm heart, not simply money or power. The friend of power and the friend of money are something different.

#74. Money can feed the body. Love will feed the soul.

#75. Love your spouse more than you love your career, hobbies, and money. That other stuff can’t love you back.

#76. Marriage is a partnership, and couples can’t win with money unless they budget as a team.

#77. A real woman is not impressed by money because she knows her love is priceless.

#78. Don’t marry a rich man. Marry a good man. He will spend his life trying to make you happy. No rich man can buy that.

Quotes on Importance of Money

#79. Money is not everything but is probably just second to Oxygen.

#80. Money is an important tool for modern life. Money will not make you happy, but you can use money wisely to enhance your happiness.

#81. Time is money, especially when you are talking to a lawyer or buying a commercial.

#83. Time is the coin of life. Only you can determine how it will be spent.

#84. Many people take no care of their money till they come nearly to the end of it, and others do just the same with their time.

#85. Depending on whom you ask, time is money, time is love, time is work, time is play, time is enjoying friends, time is raising children, and time is much more. Time is what you make of it.

#86. If you don’t value your time, neither will others. Stop giving away your time and talents. Value what you know & start charging for it.

#87. Making money is art and working is an art and good business is the best art.

#88. To get rich, you have to be making money while you’re asleep.

#89. The time making money should be greater than the time that you are spending money.

#90. The real key to making money in stocks is not to get scared out of them.

#91. Opportunity is missed by most people because it is dressed in overalls and looks like work.

#92. Black money is so much a part of our white economy, a tumor in the center of the brain – try to remove it and you kill the patient.”

#93. Spending money to show people how much money you have is the fastest way to have less money.

#94. Too many people spend money they earned..to buy things they don’t want..to impress people that they don’t like.

#95. Frugality includes all the other virtues.

#96. Beware of little expenses. A small leak will sink a great ship.

#97. The key to long-term survival and prosperity has a lot to do with the money management techniques incorporated into the technical system.

#98. Never spend your money before you have earned it.

#99. If you don’t have the money management skills yet, using a debit card will ensure you don’t overspend and rack up debt on a credit card.

#100. If you think nobody cares if you’re alive, try missing a couple of car payments.

21 Ways to Earn Money Online Without Investment in 2022

5 Small Habits to Increase Your Productivity to 5X in 2022

Top 10 Tips to Start Investing Your Money in India 2022 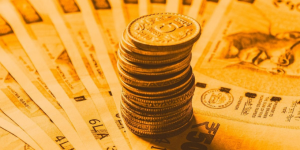 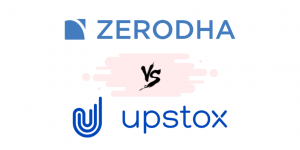 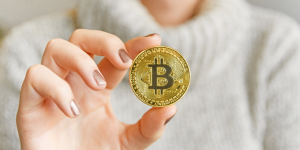 4-Steps Guide to Invest in Bitcoin in India 2022 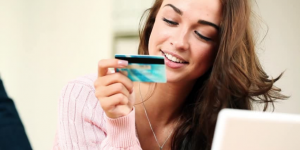 Some of the links to products on Lifehacker are affiliate links. It simply means, at no additional cost to you, we’ll earn a commission if you buy any product through our link.